Bitcoin dice is easy to learn and is the perfect game for newbies to try. It is also a popular form of Bitcoin gambling. It can be a great option especially if players are not good with sports or card games. However, looking for the perfect Bitcoin dice game can be difficult. There are many sites that claim they have the best Bitcoin dice game around, but it’s your job to choose the best of the best. 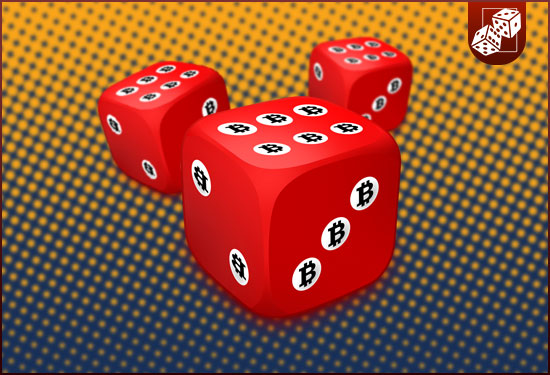 What is provably fair?

A provably fair system uses a cryptographic hash function. It turns data into a string known as the ‘hash.’ Great hashes are very hard to crack into. The best example is the Bitcoin network. This same tech is used for provably fair dice games. It helps the player and casino prove that no one is cheating and that every Bitcoin dice game result is random.

Plus, there is no universal formula for fairness. Each casino will calculate it differently. The best Bitcoin dice should allow players to check fairness. When you decide to play a round of Bitcoin dice, the server creates a random seed that has the casino’s chosen number. This server seed is turned into a hash and then sent to the player.

The player then sends a random seed, too. Together, these seeds will calculate the roll. Finally, the server will reveal the number then players can check if it matches the hash. If the hash is different from the first one, then the casino changed their seed.