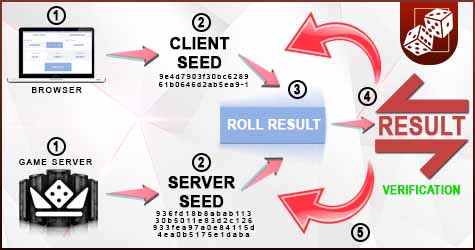 Think about yourself as a player in a land-based dice casino in which you would throw a real pair of dice after each bet you place. If you are the doubtful type, think of “provably fair” as your description to a dice game in which you can verify the fairness of the results.

But such description can hardly be used in this context as you would probably think of the possibility that the dice might be rolling according to some mechanical manipulations done by the dealer. Inversely, the dealer might also think that you tampered with the result the moment he averted his eyes from the game table. 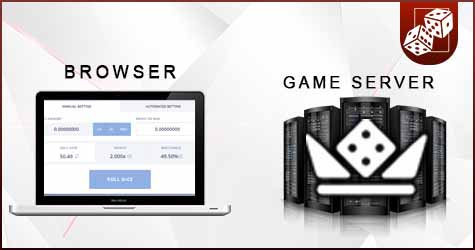 Luckily, though, for online dice players, the provably fair feature is a thing that’s too good to be true. This feature is a gambling technology popularized by Bitcoin dice casino websites. This makes it impossible for both the players and the casinos to cheat. Whether you’re the bettor or the operator, there is assurance that the results were predetermined and not tampered with from start to end.

The system behind this technology might be complicated, but it at least gives you no wonder why Bitcoin dice remains attractive to players who just want fair play.

How the provably fair feature works

The provably fair technology uses complex cryptographic hash functions. Such functions might be difficult to grasp, but the concept of provable fairness is easy to understand as it just follows the following pattern: 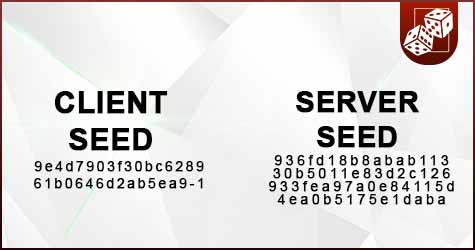 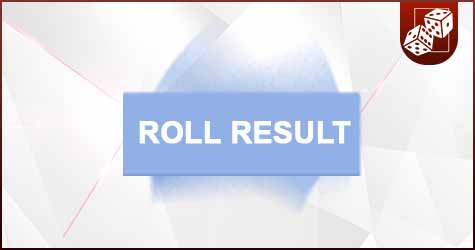 While some Bitcoin dice sites have provably fair verifier which makes outcome verification very easy, some do not have. Sites without this tool will then leave you verifying your results one by one manually through the online tool. No matter how tedious this may be, it pays to be free from doubts regarding the credibility of the roll outcomes.

Whether you want to enjoy your favorite dice games, bet on table games, or explore the different Bitcoin gambling offerings, having the provably fair feature by your side is always an advantage. This gambling technology gives you the assurance that the results are always fair and square. That’s one less thing for you to worry about. 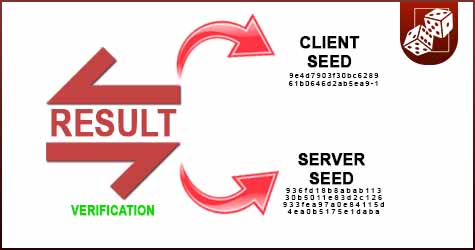 When looking for best Bitcoin dice site to play at, always consider the presence of a provably fair system. Apart from checking the availability of games, bonuses, and licensing, check the fairness. All the best Bitcoin casinos have this for you. But make sure you’re familiar with how the system works. More importantly, place bets responsibly. These are real bitcoins you’re betting with, and it’s always best to have a provably fair system by your side at all times.

As you delight in the provably fair feature of dice games, indulge in calm online gambling whenever you want to. Wherever you are, the top Bitcoin casinos are more than happy to invite you to trouble-free gaming 24/7.