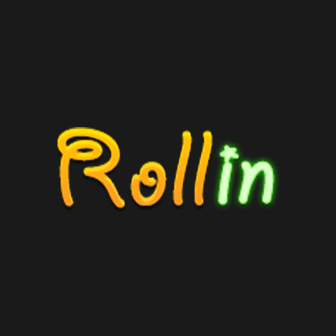 Rollin.io is a browser-based dice game which uses the HTML 5 technology. It has a friendly interface where players can easily control their win chance and bets and see the history of their wins and losses. Also, the game has a default 1% house edge which may still get lower and a provably fair feature which allows players to verify the fairness of the dice outcomes.

If you want to try the game or simply want to get the most out of Rollin.io Bitcoin, the site gives off free 0.001 mBTC. To find out more about whether or not this game can give other dice games a good competition, check out some Bitcoin Dice Reviews including this one. 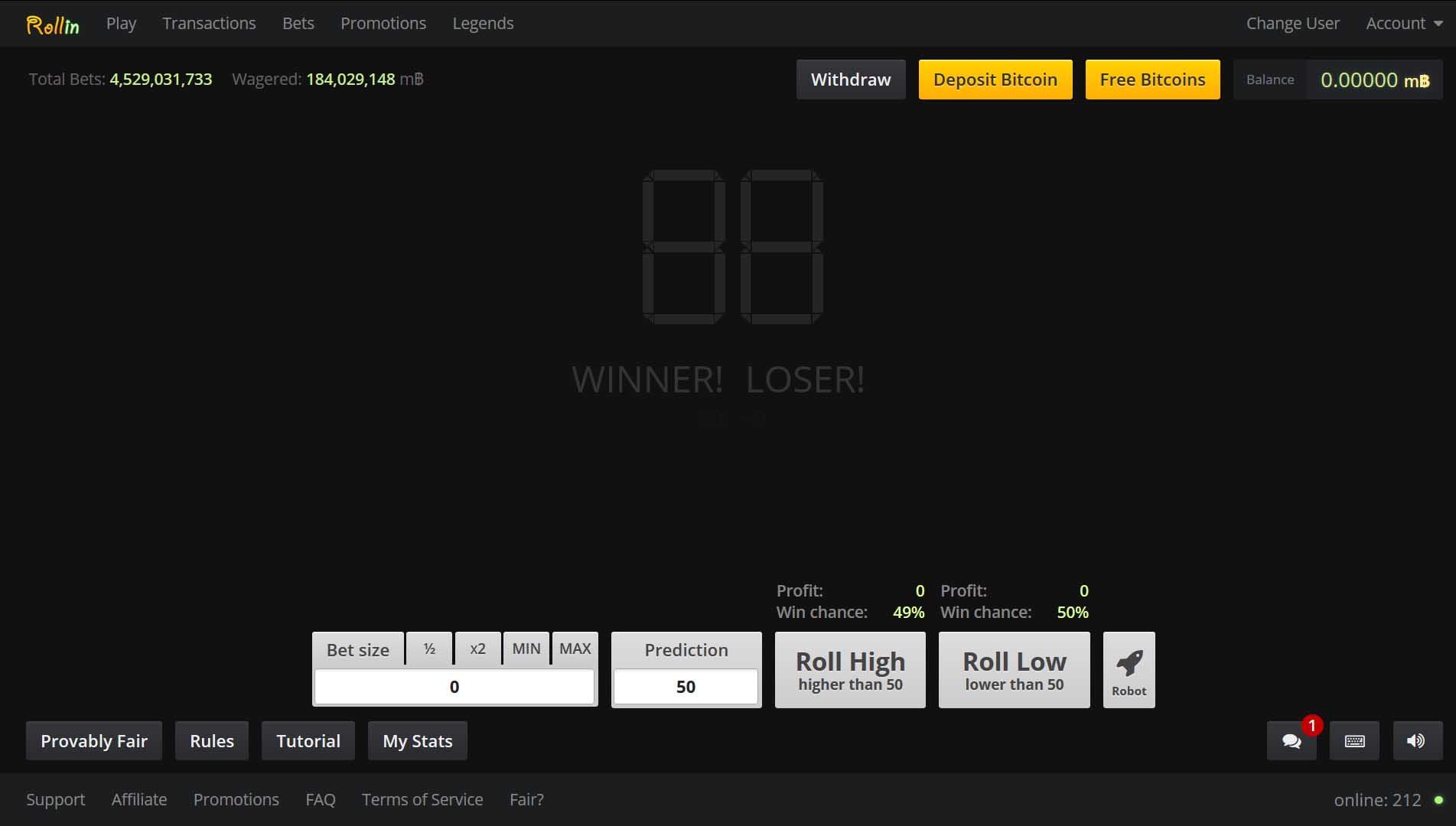 Some of those who play Rollin.io with Bitcoin cannot really get enough of the betting experience they have on this site. The reason is that the game rewards up to 500 mBTC to the so-called “Caesars” who wager the most amount of bitcoins per week.

Apart from that, the game also offers a leveling system through which the house edge can be reduced and the bitcoins from the Bitcoin dice faucet can be increased. Here, each time you reach a certain experience threshold, you go up to a certain level wherein the house edge is lower and the amount of free bitcoins is higher. The bigger the amount you wager, the higher the level you will reach.

And to give you specific figures, the lowest possible house edge you can play with is 0.8%; and the highest possible amount you can get from the faucet is 0.1 mBTC. All these you will get if you wager 2,000,000 mBTC or more. And should you wager less, you are still entitled to the rewards in the lower levels.

If you want to play Rollin.io with Bitcoin coming from your own wallet, just click the yellow Deposit button that you see on the game screen. This process just needs you to generate your Bitcoin address and wait for only one confirmation to instantly deposit an amount you can use for more rolling.

Meanwhile, if rolling has already given you much winning and that you now feel the itch to withdraw, click the black Withdraw button and go through the two confirmations run by the system.

Play dice at Rollin.io using Bitcoin and see where luck takes you. Considering the fact that Bitcoin remains to be the most widely used cryptocurrency, Rollin.io deals in no other crypto currencies but bitcoins. So, if you prefer other monetary units, this site is not the one where you can roll the dice. However, you might want to consider exchanging those other units into bitcoins just so you could try this game.

Rollin.io’s competitive leveling system and up to 500 mBTC player reward are things that you can aim your shot at. On top of those, the game also has a simple yet attractive interface that will take your Bitcoin dice gambling to a different level.